Defence conducted an open solicitation process that resulted in the selection of NIOA as the Lethality System Prime Contractor for Stage 1 of Tranche 1 from July 2020.

For Stage 1 updates as well as the NIOA timeline, please click on the Approach to Market tab.

NIOA is a 100% Australian company specialising in the supply and sustainment of weapon and munition systems to the ADF.

Over the course of the Lethality Program, the CoA raised a Request for Information (RFI) in November 2017 through which it sought a Program Concept Statement to understand Industry’s ability to generate the capability outcomes for the Lethality Program under strategic and innovative arrangements. NIOA responded to the RFI with a detailed Concept Statement and Project Considerations for capability delivery.

In January 2019, the CoA released a Lethality Program Request for Proposal (RFP) to solicit from Industry Supplier Engagement Models to deliver the Program, and provide cost data on capability solutions to inform Gate 1 Capability Considerations. NIOA responded to the RFP as Managing Contractor with detailed capability solutions and system pricing. In June 2019, NIOA was down-selected as one of three Industry Partners to potentially deliver the Lethality Program.

NIOA submitted a comprehensive response to the CoA’s Limited Request for Tender (LRFT) on 12 March 2020, which resulted in the CoA appointing NIOA as the Prime Contractor for delivering the first stage of Tranche 1.

In collaboration with the Commonwealth, NIOA as Prime Contractor will: 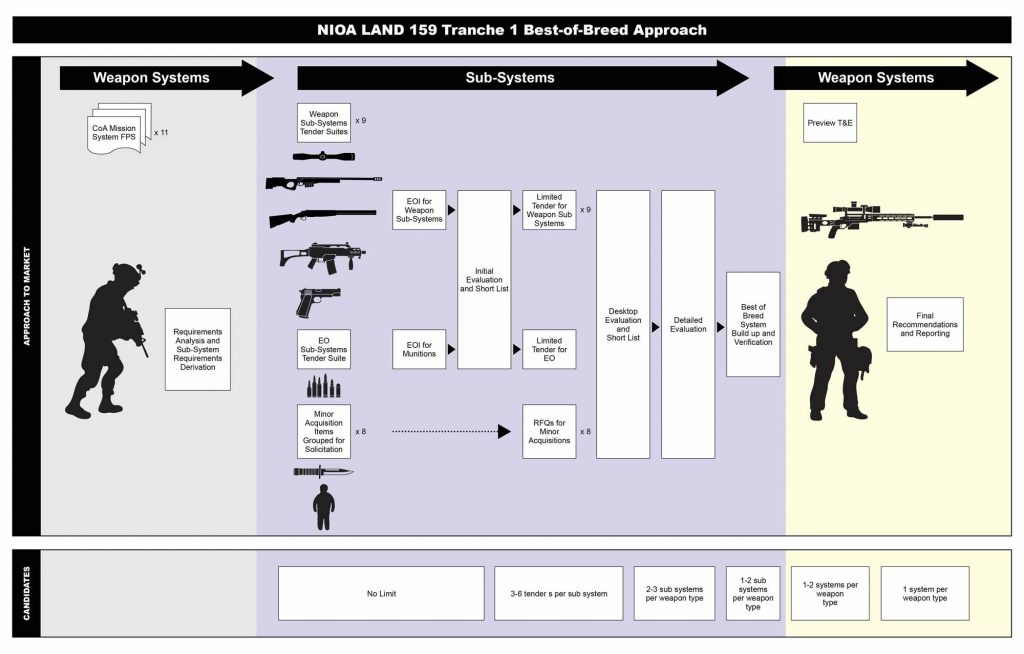 For more information on how NIOA will be conducting these activities, please refer to the Approach to Market tab. 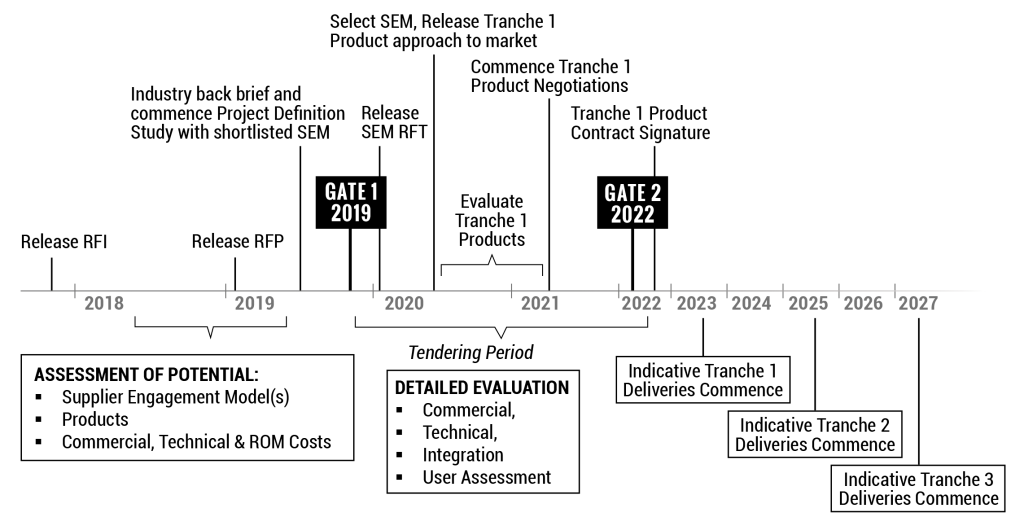 The NIOA timeline can be found in the Approach to Market tab, as well as details on closed, current and future activities.

To request information please use the Contact Us tab or email the Lethality Systems Program at: land159@nioa.com.au.